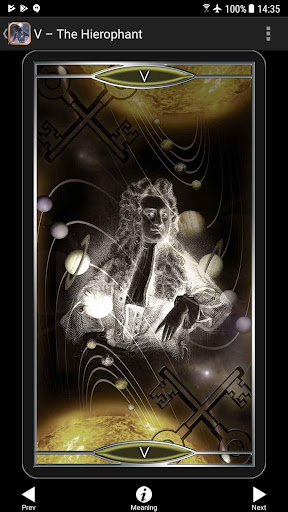 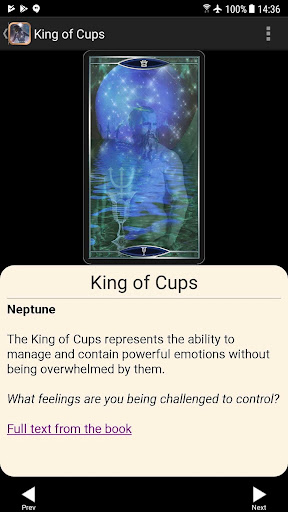 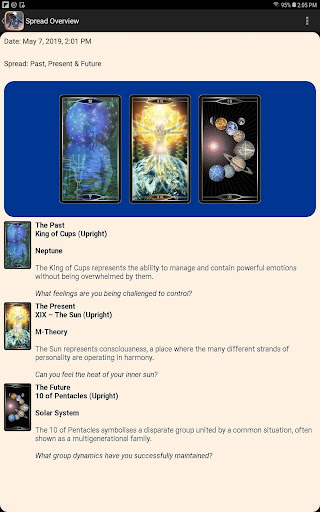 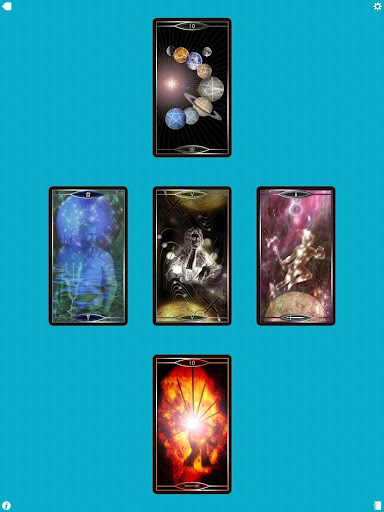 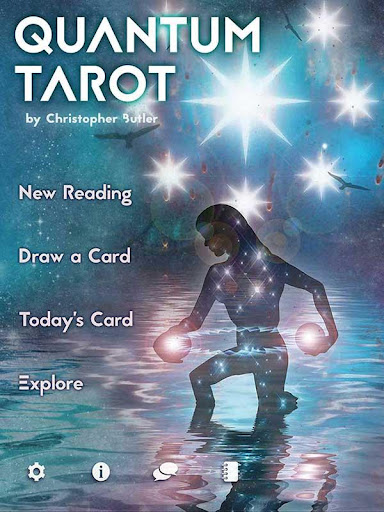 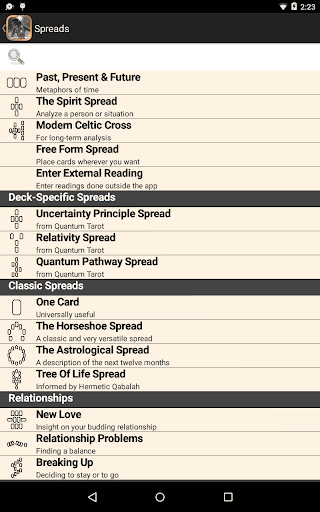 Quantum Tarot is inspired by science, but empowered by Tarot’s deep mystic truths. No prior scientific background is needed to read with this gorgeous deck, and there are many visual references to the RWS Tarot in the cards.

Coupling the Tarot archetypes with ideas from quantum physics and the theory of relativity, the genius of Quantum Tarot is in the subtlety of the pairings. For mystics enchanted with mathematics as a universal language, this deck is a brilliant work. The Major Arcana matches each card with an appropriate aspect of theoretical physics. The Minor Arcana examines the phenomena the theories describe, such as supernovas, black holes, neutron stars, antimatter. The Court Cards comprise familiar mythic archetypes drawn from observation of the planets and constellations in the night sky.

Quantum Tarot manifests the metaphysical truth As Above, So Below, taking readers to a realm in which time and space, magic and mathematics, science and mysticism, dance together.

Quantum Tarot: where magic and physics dance among the stars!